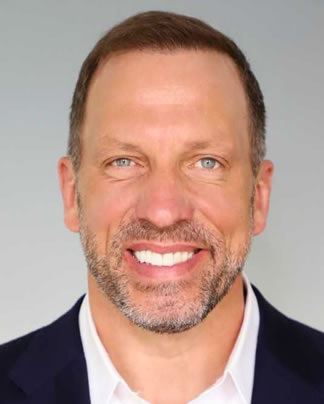 Mr. Duke is an accomplished biotech executive with more than 15 years of global commercial, operational and clinical development experience. He has held leadership positions at several rare disease and immune-oncology companies including Amicus Therapeutics, Advaxis, Inc., and NPS Pharma. Most recently, Mr. Duke led operations and the commercial team in Japan for Amicus Therapeutics, after previously serving as the company’s vice president of global commercial operations. He also was chief operating officer for Advaxis, Inc., and executive director of international commercial operations for NPS Pharma. Earlier in his career, Mr. Duke held clinical and scientific positions at Merck & Co., and The Schering-Plough Corporation. He received a MBA from the Wharton School at the University of Pennsylvania, and an MPH and B.S. in Chemical Engineering from Rutgers University.